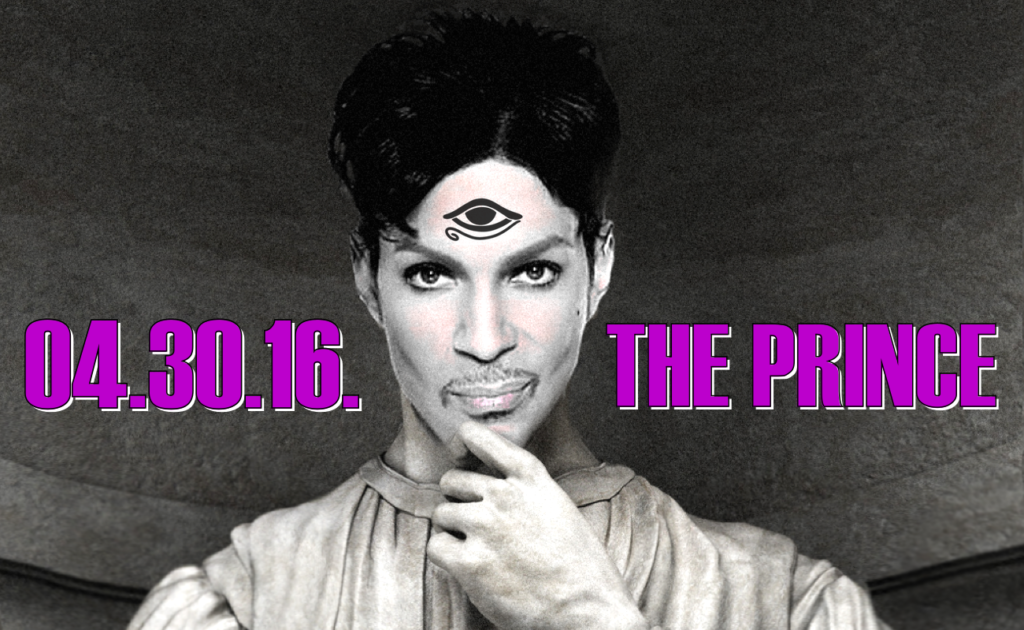 On this edition of Middle Theory, McNonymous returns from a death-defying trip across Iceland to join Micah as they kick off this week’s program by first examining a claim that the late Christopher Hitchens, political firebrand and author of books that include God is Not Great, may have considered religion toward the end of his life… or at very least, that he may have questioned the existence of God, rather than dismissing the concept of a creator as is widely thought. We follow this segment with a retelling of McNonymous’s own brush with near-death, and how our life experiences that push our personal limits can change the way we look at world events and political ideologies.

Then as an “overture” in advance of discussion of news and current events, we revisit a rather poignant clip from the film My Dinner With Andre, which effectively summarizes many aspects of the “hidden” world around us today. With that, we examine a strange disappearance of a man from Micah’s own neighborhood, who purportedly vanished one week ago under unusual circumstances.

Then we shift our attention to the late singer Prince, recognizes as an honorary member of The World’s Most Secret Society, who was discovered in his Paisley Park home and pronounced dead last week at age 57. His beliefs and influences covered a range of subjects, which included conspiracies involving chemtrails and other controversial subjects, as we examine during this portion of the program.

Finally, we examine a Huntsville, AL couple evicted for unsafe living conditions, due to taking their home “off the grid” (and thereby violating city zoning ordinances), as well as how the Oklahoma Legislature plans to close a loophole that allowed for exoneration of a rape suspect.

Finally, sign up for our newsletter, and get daily news from Middle Theory sent right to your inbox: