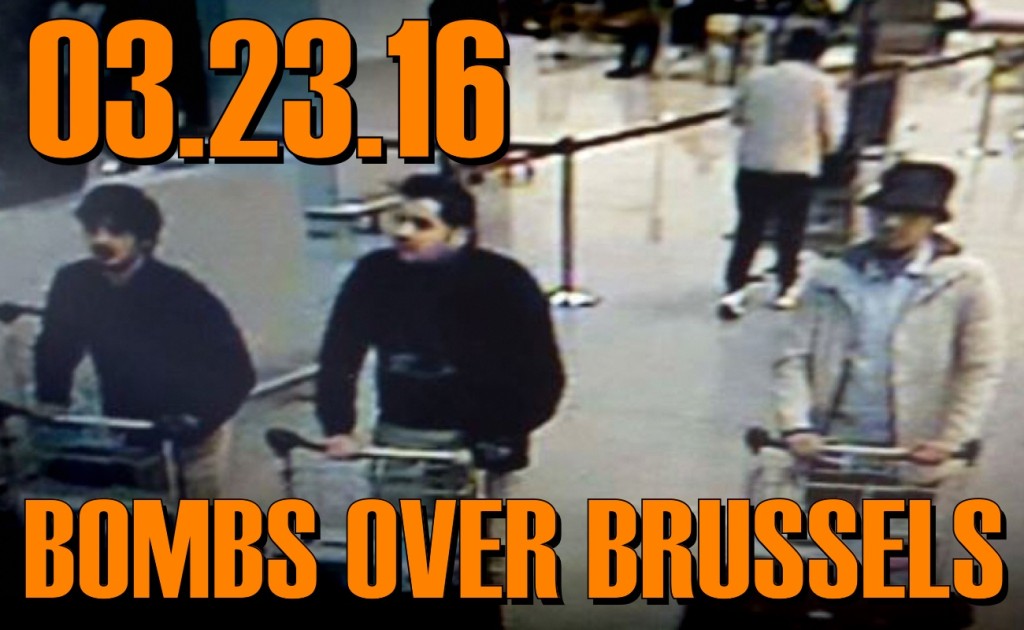 Brussels, it is said, is the epicenter of the European Union and its operations. “Through the Brussels attacks, the whole of Europe has been hit,” French President Francois Hollande reportedly said, in the aftermath of the attacks that occurred there earlier this week.

Elsewhere, EU headquarters were attacked in Mali, further solidifying the Islamic State’s defiance toward the ideals of the Western World. Amidst the confusion surrounding the Brussels Airport and Metro Explosions, a suspected fourth suspect is currently still being sought, with evacuations of nearby areas including the Tihange nuclear power plant.

Without further being said of the incidents in Brussels, and elsewhere, our hearts go out to the victims, and their families. Our prayers are with you.

Meanwhile in America, Republican Presidential hopeful Donald Trump has called for ‘surveillance of Muslims on US soil’ after the Brussels attacks, shortly after claiming victory in the Arizona primary, while his nearest competition, Ted Cruz, topped out in Utah caucuses.

Democratic hopeful Bernie Sanders also emerged with victory in Utah’s Democratic caucuses, while all hell has broken loose in Arizona, where the Democratic Party has announced plans to investigate accusations of election fraud after Clinton’s win in the state.

Below are more links to items discussed on this edition of Middle Theory: